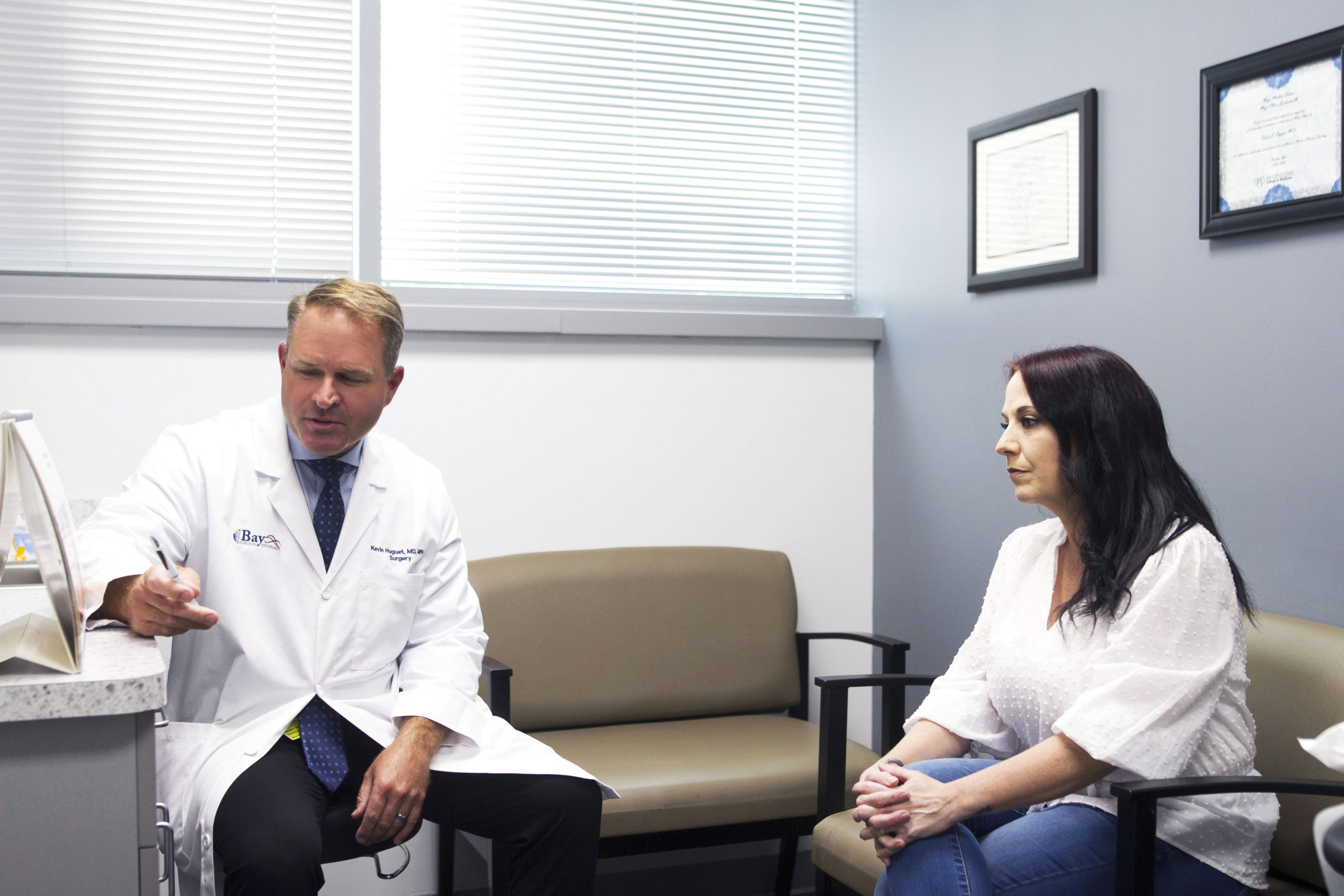 Dr. Huguet is an award-winning surgeon, practicing at the Minimally Invasive Institute of Surgery in St. Petersburg, FL. He was born and raised right here in St. Pete, and feels honored to be a leader in the medical community of his lifelong home.

“It’s surreal to think that I was born and raised in this area, and now I’m a leader of surgery here. I will frequently see my childhood teachers, school principals and family friends come in to see me as patients, which is rewarding. I also feel honored to often see hospital staff members, fellow physicians and operating room staff members as patients.”

Dr. Huguet earned his medical degree from the University of South Florida College of Medicine in 2001, where he graduated at the top of his class and received the prestigious membership to the Alpha Omega Alpha Honor Medical Society. His internship and residency in general surgery were completed at the Mayo Clinic in 2006. In addition, Dr. Huguet completed a post-graduate fellowship in minimally invasive surgery at the Mayo Clinic in 2007 where he was granted the title of Assistant Professor of Surgery for his research efforts.

Dr. Huguet is committed to providing compassionate, high-quality care to all of his patients through minimally invasive techniques. He was voted by his peers as a Top Doctors List member for Tampa Magazine in 2019 and 2020 and awarded membership to Florida’s Top Docs in 2020. He has been awarded the Compassionate Doctor Award 2014-2018 and the Patient’s Choice Award in 2019 for his compassionate care.

“I’m proud to have built a reputation for offering outstanding, quality patient care in this area. My peers and patients trust me, because I have a strong passion for surgery and it shows. When patients come to see me, I want them to feel comfortable, and see that my heart is in what I’m doing. Having compassion and empathy for my patients and providing them with great outcomes is the most important thing to me as a surgeon.”

Dr. Huguet has served as the Chairman of the Department of Surgery or General Surgery for over a decade at St. Anthony’s Hospital, which also happens to be the hospital in which he was born. He is a Fellow of the American College of Surgeons and a member of multiple medical societies including the Society of Gastrointestinal and Endoscopic Surgeons and the American Society of Metabolic and Bariatric Surgery.

Outside of his clinical interests, Dr. Huguet enjoys spending time with his children and his wife, who was his high-school sweetheart. 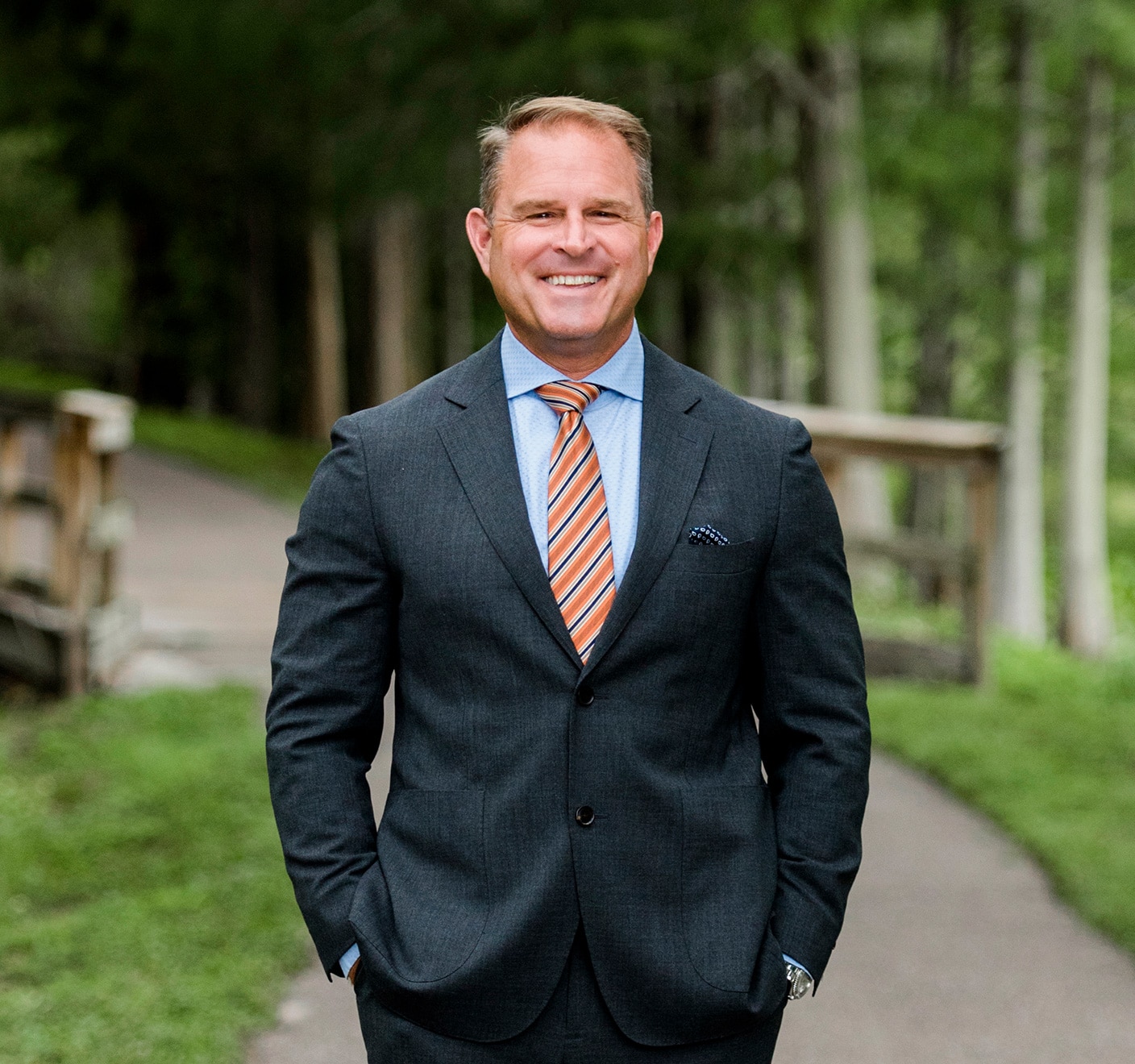 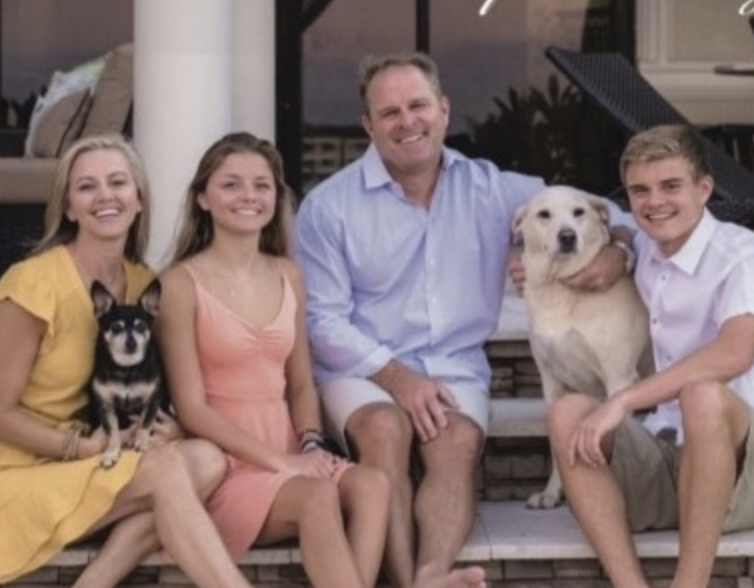 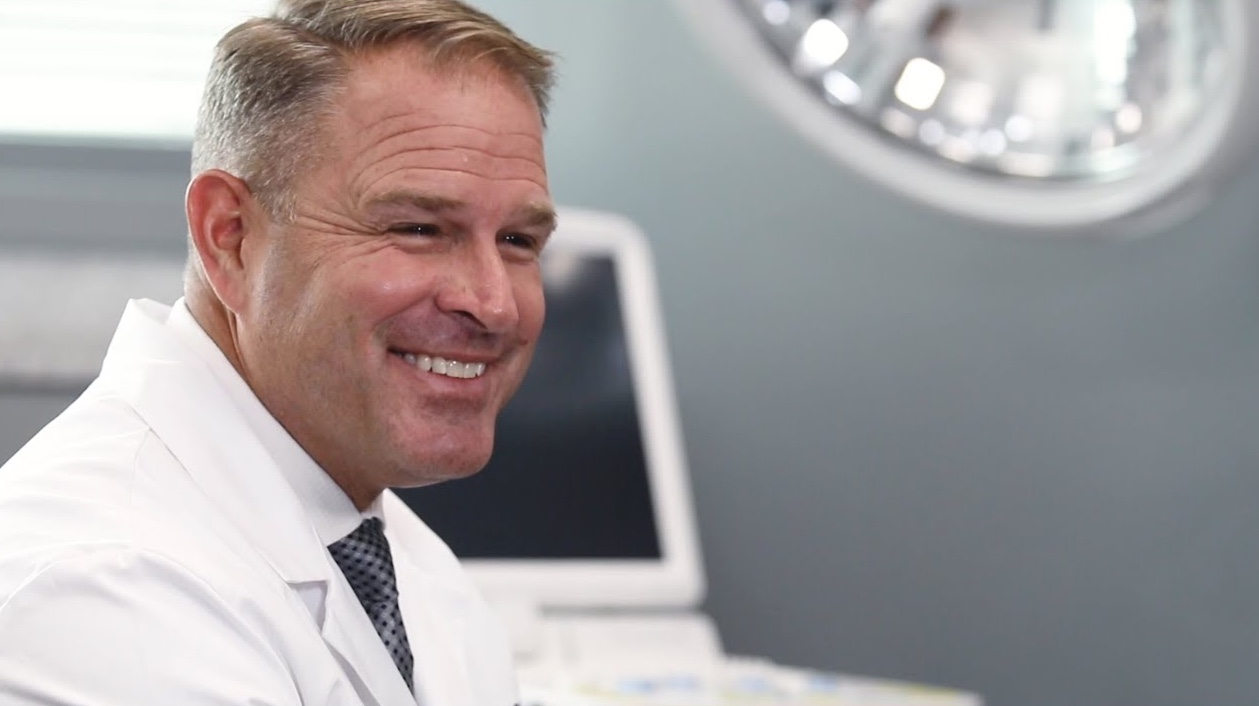 Patients’ Choice recognition reflects the difference a particular physician has made in the lives of his/her patients. The honor is bestowed to physicians who have received near perfect scores, as voted by patients.

Compassionate Doctor certification is granted to physicians who treat their patients with the utmost kindness. The honor is granted based on a physician’s overall and bedside manner scores.

Top 10 Doctors are chosen by the millions of patients who visit Vitals each year to find a new doctor and share their experiences by providing ratings and reviews. In order to differentiate highly-regarded doctors from the rest for patients in search of quality care, Vitals awards Top 10 Doctor honors to those physicians within a certain specialty and geographic area who are consistently given top ratings by their patients.

The Patients’ Choice Award – 5 Year Honoree is a recognition granted only to those doctors whose ratings have reflected excellence in care for five years in a row. Only 1% of all doctors in the United States are bestowed this honor by their patients.

Vitals Compassionate Doctor Award – 5 Year Honoree recognizes doctors with the highest scores in bedside manner for five consecutive years. This honor is granted to a few distinct doctors in the United States based on experiences shared by patients.